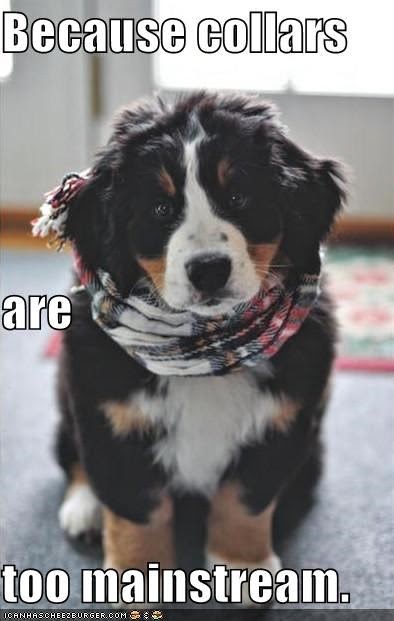 Mainstream places are safe. But boring too..
Places that aren't polluted by humans are risky.. But rife with adventure..
Mainstream has consumed me.. Everywhere in life.. In what to think.. how to think.. what topics to discuss with friends.. the political jokes.. the movies.. the tv shows..
There is little room for me to think new thoughts..
thoughts and epiphanies that come to me.. while in a surreal moment while watching a movie.. at some peak moments of meditation.. while meeting a stranger and talking to him.. while i see a facebook update from a friend who is doing something very non-mainstream..
All those epiphanies and legendary thoughts die .. the moment i get back to my life.. my life filled with mainstream.. thorugh TV, friends, family, and every thing that is constant in life.. that i meet everyday...

So as much as i hate mainstream.. for when i stick to it.. i am only mediocre at best..
It allows me to be okay with mediocrity in certain areas of life..
and i go ahead and strive for excellence in other areas...
Posted by Unknown at 7:12 PM No comments: 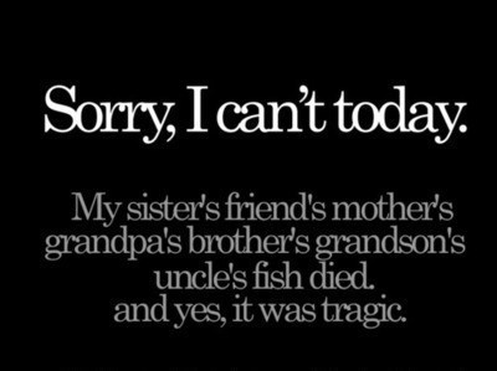 We all have heard the saying.. we are our own worst enemy. There are 2 parts of us. One is the person who thinks possibility ~ the dreamer ~ the angel ~ the optimist ~ the light (wo)man
The other is the one who come up with excuses ~ the pessimist ~ the wuss ~ the lazy ~ the demon ~ the procrastinator ~ the reality-check-giver ~ the dark (wo)man

Every time we want to have something, we get stopped because of those excuses made my the darkman.

Replace the dark man's excuses with light man's affirmations. It is pretty fun actually when you try this in uncomfortable situations. start small and then move on to the big things. Experiment and let me know how it works out for you.

Thanks to Dr. Wayne Dyer for this!
Posted by Unknown at 11:01 PM No comments:

What the hell is spirituality anyways? 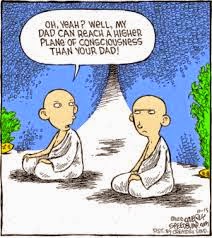 I was thinking.. what the hell is spirituality anyways.. As i got lost into the question, these words started coming out of me..

Don't just read this. Some of them are "deep and profound" and some of them are just stupid.
Rather, vibrate with this. Then you will know.. It is not philosophy.. It is the truth that you also know from deep within.


The alignment with reality
The journey to reach the ultimate self
To learn your deep BELIEFS and mercilessly squash them
To laugh at yourself
The technology to access your dormant brain powers
The technology to be loving despite of the receiver's state
Ability to access the invisible spirit within
To be extremely adventurous and explore the inner and outer world
To acknowledge that you are afraid when you are afraid.
To demand from GOD as he is yours
To serve GOD as he is yours
To acknowledge there is no GOD, its all you
To acknowledge there is no you, its all GOD
To be completely ok with the label "Crazy"
To powerfully integrate the right and left brain
To find courage to express yourself
To have the ambition to know SHIVA.. in truest self.. to make him your personal servant.. to make him your personal master
To acknowledge that miracle exists and start performing them
To smile, not for the external.. but because of the internal joy
To dance without alcohol, again.. because you cant help it
To live.. not just physically
To cry without the fear of being judged
To write
To Play guitar
To talk your mind
To explore the limits of your body, mind without fear
To be perfectly fine when you are afraid
To breathe
To attempt meditation practices
To allow meditation to happen
To stand against incompetence, with love
To be able to sit still at will just because you decided to do so
To fail
To attempt again even if it is failure for 25000 times
To have super depth in your commitments
To study astro physics
To be Free even when you are tired
To compete, not against another, but with your self
To have unlimited curiosity
To realize (every time) suffering is self created, and enjoy freeing from it
To just sit, to intimately be with the moment
To explore the potential of the self (the brain, the body, etc)
To atleast start the journey of it.
I can go on..
:).